How often do you hear this?

Innovation takes constant iteration, and it’s never done. It often comes from incremental improvements, and it’s better when multiple people are working on it. We shouldn’t expect it to come from one person or one company.

Why would you not want people to try to make better products, or improve the ones we have? Just because you don’t want to risk trying something you don’t like? It’s about the same excuse as, “That’s the way we’ve always done it.” Nothing supports stagnation more than this.

If you’re happy where you are, fine. It’s OK if you’re not an early adopter. But don’t discourage others because of fear or laziness. Embrace innovation, even if it’s just in concept. 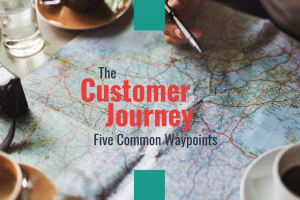